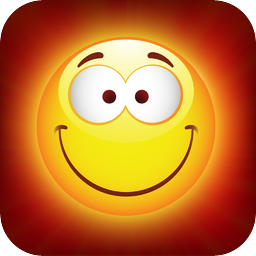 mother: who is aziz sultan?
son: i don't know?
mother: sometime give attention to studies also..

teacher : why are you late?

teacher : so what makes you late if they were fighting

student : one shoe was in mom's hand and other one was in dad's hand.
Posted by Dipayan Rakshit
632 Viewed this Joke

while i was working as a store santa,
a boy asked me for an electric train
set. “if you get your train,” i told him,
“your dad is going to want to play
with it too. is that all right?”
the boy became very quiet. so, moving
the conversation along, i asked, “what
else would you like santa to bring
you?
Posted by Sagar Roy
552 Viewed this Joke

the doctor to the patient: 'you are very sick'
the patient to the doctor: 'can i get a second opinion?'
the doctor again: 'yes, you are very ugly too...'
Posted by Hritikesh Verma
526 Viewed this Joke

English Is Easy Who Said

who said english is easy

fill in the balnk with given words