Many times we overestimate the Problems and underestimates Our Potentials. Faith in ourselves alone will give us the true estimate of Both.

Most of College students in the world r sufferin from AIDS.Cant beleive,But its true...AIDS....Attendnce N Internal Marks Deficiency Syndrom

Differnce Between Theoretical N Practicle Knowledge..Girls Scores 99 out of 100 In Computer..Dont Even Know How To Turn On Computer properly 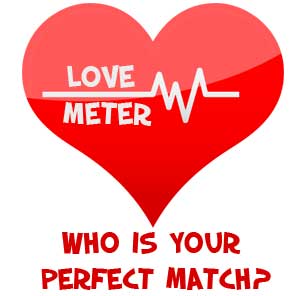 Uminto.com is a website that rewards the skill and talent in you. There are different Brain Games, Memory Games and Quizzes, which are not only entertaining and enlightening, but rewarding as well. There are different levels for the games, which unlock only when you meet required criterias. Each level of games is carefully designed to test and certify your IQ for a certain level. As you cross the levels, you start receiving awards and badges for flaunting your skills and talent.

What Games are available on Uminto.com

There are different types of games:

We provide you tips as and when required to help you understand how to improve your mental power. 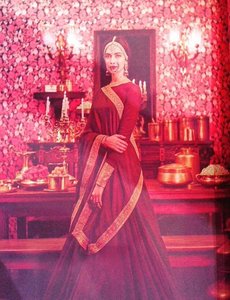 padmavati movie was one of the best periodic movie of decade. and deepika acting is really super and she acted like real. i like the way she doing that character. this should be give her national award. so i think that was suitable. she is really super . hands of deepika padukune.
Posted By : Shaik Tasleem on 18 Jul 2020

the story of the movie is historical. the role playing by ranveer singh and deepika padukone is truly amazing. i liked the movie very much. outstanding cinematography. very good screenplay and very good music direction. the movie really hits the perfect balance of cinema. it is one of the most recommended movie in bollywood history.
Posted By : Subhrajyoti Sarkar on 1 Feb 2020 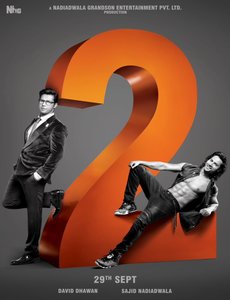 judaa 2 is best indian movie for comedy. this movie have a lot of laughing scenes which creates a great impact on our mind. this movie is best indian comedy movie . i like this movie very much. very very heartlt thanks to director sir for giving such a great movie.
Posted By : Mohit Deswal on 22 Jun 2019

i think this is a super movie that i have ever seen in my life. the best wishes go to the director of this film the direction of this film is good. the producer and the artists are also done a good job. my big thanks to the entire team, of this film.
Posted By : Satpal Singh on 17 Sep 2018

Spyder Movie Release Date Wednesday, September 27, 2017 Spyder is an upcoming 2017 bilingual Indian spy thriller film written and directed by AR Murugadoss. Produced in Telugu and Tamil languages, the film features Mahesh Babu and Rakul Preet Singh in the lead roles. Production began in 2015, and the film's principal photography commenced in July 2016. It is scheduled for a worldwide release in September 2017. The first look of the film was released on 12 April 2017. Film teaser was released on 1 June 2017.

spyder movie is best movie as i heard from my friends . this movie is full of enjoy and entertainment. we can learn many things. a best best movie to improve our knowledge. i recommend to all must watch this movie so that you can learn a new lesson about society. this movie is far far better than others.
Posted By : Mohit Deswal on 22 Jun 2019

sypder this movie is amazing acting is beautiful and fights musics songs are also beautiful in this movie villan is very angry person and hero is intelligent and rakul preeth singh are acted heroiene carecter in this film and hero is mahesh babu and this is an spy movie and comedy movie so all are watch the movie
Posted By : Jaswanth Jandhyam on 10 Jul 2018 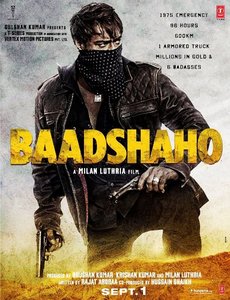 Baadshaho Movie Release Date Friday, September 1, 2017 Baadshaho (English: Friends) is an upcoming Indian period heist action thriller film written by Rajat Arora, directed and co-produced by Milan Luthria. It features Ajay Devgn, Emraan Hashmi, Ileana D'Cruz, Sharad Kelkar, Esha Gupta, Sanjay Mishra and Vidyut Jammwal in the lead roles. The film is a thriller set in the emergency era of the 1970s. The production of the film began in January 2015 and principal photography commenced in August 2016 in Mumbai. Ankit Tiwari composes the film's score and soundtrack. The film is scheduled for a worldwide release on September 1, 2017.

this movie is a super hit movie and gives knowledge about emergency period of india. this movie is full of action, romance and fun. ajay devgan's role is super in this movie. a very very good movie for knowledge. ajay devgan is my super hero and he creates good movie also .
Posted By : Mohit Deswal on 22 Jun 2019 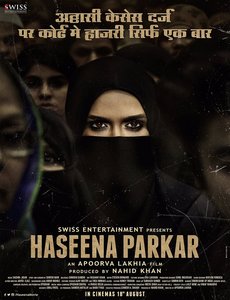 Haseena Parkar Movie Release Date Friday, August 18, 2017 Haseena: Parkar is an upcoming Indian biographical crime film directed by Apoorva Lakhia written by Raj Paras from Jammu and produced by Nahid Khan. The film was initially named "Haseena: Queen Of Mumbai". The principal photography of the film began in February 2016 and the shooting started on 11 October 2016.The film is based on terrorist Dawood Ibrahim's sister Haseena Parkar. The film marks Shraddha Kapoor's first female protagonist venture as she is essaying the title role. Kapoor's real brother, Siddhanth Kapoor portrays the role of Dawood Ibrahim, and Ankur Bhatia plays the role of Haseena's husband.

this is a good movie and every one should watch, i think a good movie always need a well done. i think sometimes the hero seems the nervous in some scenes but after all the performance of the movie are so good. thank you for the director and the entire team of film.
Posted By : Satpal Singh on 14 Sep 2018